The Many Uses of Moringa

By
the Aisle7 Medical Advisory 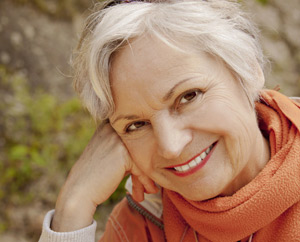 Moringa oleifera (“moringa”) is a tropical and subtropical tree, belonging to the Brassicales order of flowering plants. The leaves, which are eaten as a vegetable or used in nutritional supplements, are rich in nutrients and antioxidants, including phenolic and polyphenolic compounds.

Despite these findings, more research is needed to clarify and confirm the potential of moringa leaves to benefit people with diabetes and to correct abnormal lipid levels, as there is still a limited amount of human clinical trials on moringa.

Washing up with moringa leaves

Besides being eaten as a vegetable, moringa leaves have been shown to have antibacterial activity against a wide range of harmful bacteria in laboratory research, and have been commonly used as a water purifier. In one study, to test whether moringa could be an effective hand wash, researchers had subjects contaminate and then wash their hands using various amounts of dried, powdered moringa leaves, with or without tap water, and compared the effect to washing with regular soap or an inert calcium powder. They found that washing with at least 4 grams of powdered moringa leaves plus tap water was as effective as regular soap and more effective than inert calcium powder at decontaminating hands.

Taken as a whole, the research suggests that moringa leaves may play a role in preventing skin infections and in reducing the spread of infectious organisms.