Stressed Out? Yeast Extract May Support Mood and Immune Function 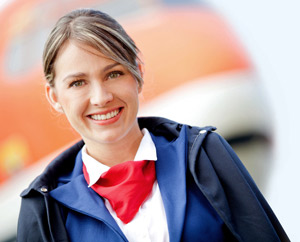 Mood scores improved by 29% in the women taking beta-glucan

Persistent stress takes a toll, making the body and mind vulnerable to infection and mood disorders such as as anxiety and depression. Effective stress management might include taking a yeast extract, according to a study published in the Journal of the American College of Nutrition. The study found that women under moderately intense psychological stress had better moods, higher energy levels, and fewer infections when they took a supplement containing beta-glucan from baker’s yeast.

Beta-glucans are polysaccharides, or fibers, found in foods such as mushrooms, oat bran and other brans, and baker’s yeast. Some beta-glucans have been found to prevent heart disease and others boost immune cell activity.

In this study, 77 healthy women with self-described “moderate” stress levels were enrolled in this study. They were given either placebo (no treatment) or 250 mg of beta-glucan from baker’s yeast daily for 12 weeks. The women recorded information about their moods, perceived stress level, and health during the study.

These differences were seen:

“These data show that daily dietary supplementation with [a specific baker’s yeast beta-glucan supplement] reduces upper respiratory symptoms and improves mood state in stressed subjects, and thus it may be a useful approach for maintaining immune protection against daily stressors,” the study’s authors said.

This study shows that taking beta-glucan from baker’s yeast might help support physical and mental health for those experiencing stress. Here are some other strategies to prevent stress from taking its toll: